There is a war in America that lives in the foundation of history and thrives on the inequality of our nation.  We are a people exhausted by the hundreds of years filled with discrimination and covered by the blood-stained streets of our brothers and sisters. The deeply painful music video, mournfully titled “I CAN’T BREATHE”, are three last words of innocent victims that we have heard before. The video “I CAN’T BREATHE” tells of the soul-wrenching terror that blacks have felt by an enemy of people with the perverse notion that judgment and sentencing are within their rights.

We start with a truth so many families have been faced with, as a wife receives news that her husband has been murdered by the very people sworn to protect him. It shows a nation still divided by the color of skin. As the video progresses we find a family man selling cigarettes on the street who is tackled and choked to death as he cries, “I CAN’T BREATHE.” The video shows another family broken by the murder of a son. Another family void of a father figure destined to repeat the never-ending circle of abandonment. Vivian Sessom’s powerful voice is met with the equally powerful images of a modern-day lynching. “I CAN’T BREATHE,” is how so many, many black people saw their last moments, heard their last own words, and took their last breaths. A person lynched by a rope embedded in a neck is little different from a knee embedded in a neck. “I CAN’T BREATHE” very eloquently address the need to change and repair a nation.

As the music video shows, there is a modern-day gang whose color is blue and who seem to have permission to execute at will.  The video shows that much has not changed since men drove on horses, swung whips onto the backs of slaves, and executed at will. Still, we can only hope that in a world of technological advancements where a human heart can be transplanted in a body, so can the heart of a nation come together as one.

Three last words of two men that have inundated the internet. A person does not need to be hung from a rope on a tree to be lynched. - Paige Coles 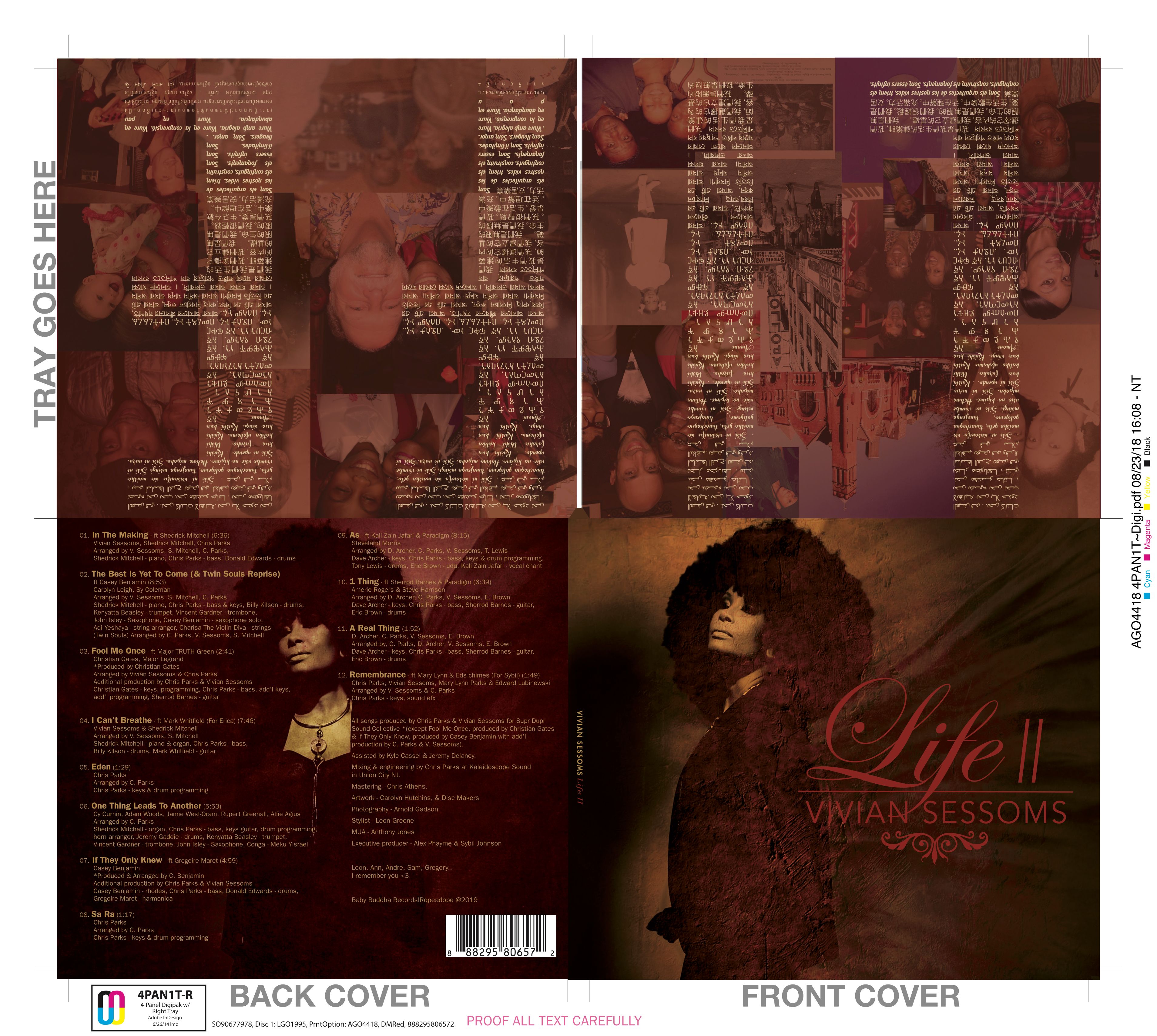 This album was my everything this year…soundtrack to the thoughts in my head and on my heart, my morning gym routine and journey to physical well-being, my beliefs about purposeful composition and that when you decide to cover someone else’s material (here from Coleman & Leigh and Stevie Wonder to Amerie and The Fixx) you do it in a way that is all yours, and that double win when a record so personal for the artist connects like a puzzle piece to the listener: me. Even the interludes were as essential as the songs! Love and Respect to Vivian Sessoms (and partner Chris Parks): Blood Legacy of Albright.

How was 2019 for you?
Vivian Sessoms: It was an unusual year but also a great year with a lot of highs points.

Highlights?
Releasing new music at the very end of 2018 (LIFE) and then again in the spring of 2019 (LIFE II). It was music that came from very deep places inside my heart and soul, and that I felt really reflected my view points. I directed my own videos, and was very involved in the editing and the look and feel of the whole process. That was a rewarding experience. It introduced me to filmmaking in a very small way, which was something I’ve always been interested in.

Song of the year?
“6 Summers” by Anderson.Paak

What’s your New Year’s resolution?
Start a new YouTube page on fashion, food and design. It’s something I’ve wanted to do for a while but was never able to find the time. I’m gonna dig in this next year. 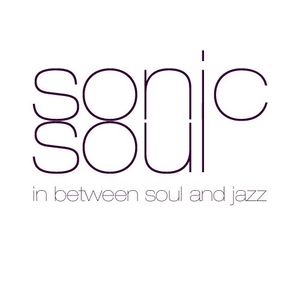 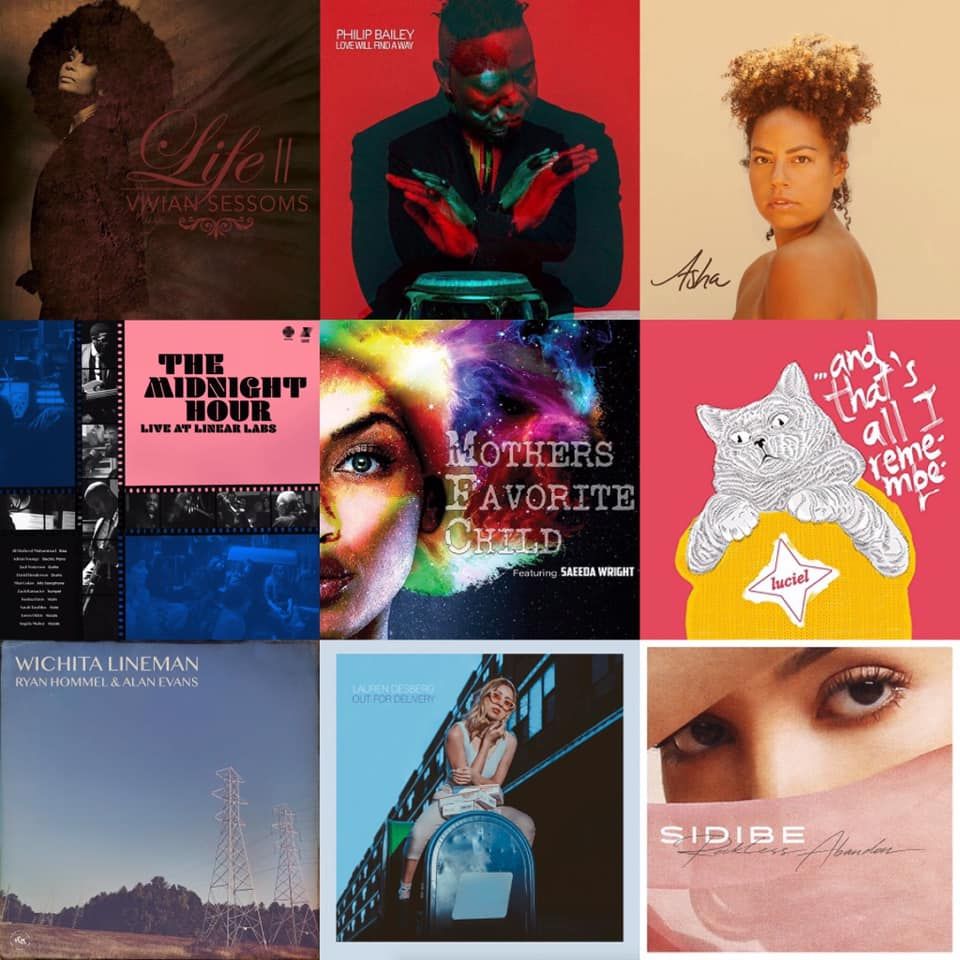 (December 26, 2019) It is always fun at the end of each year to celebrate the best of that year.  And 2010 had a lot of great music. And so we've gathered our music critics to each pick their favorites, which we've assembled below in our list of the 70 Best Soul Songs of 2019.

The toughest part of this is limiting the choices, but here are the selections from our staff, listed alphabetically. We also have a Spotify playlist below so that you can listen to the list.

You can’t go wrong with any of these. Congratulations to the artists involved!

The best albums in May, though – indeed, two of the year’s finest releases – were undoubtedly Philip Bailey’s Love Will Find A Way and Vivian Sessoms’ Life II. The former, probably the Earth, Wind & Fire man’s best solo project ever, sat beautifully on the cusp of jazz, included great new takes on Curtis’ Billy Jack, The Isleys’ We’re A Winner and Marvin’s Just To Keep You Satisfied [amongst other covers], and found our hero spending some profitable creative time with a bunch of younger jazz players.
Sessoms, meanwhile, followed up her previous set with a new collection that included the year’s fiercest ballad in I Can’t Breathe as well as a number of rearrangements of classic material by such as Stevie Wonder, Cy Coleman and Carolyn Leigh, The Fixx and Amerie. A brilliant album - maybe my absolute favourite of the year. - Chris Wells 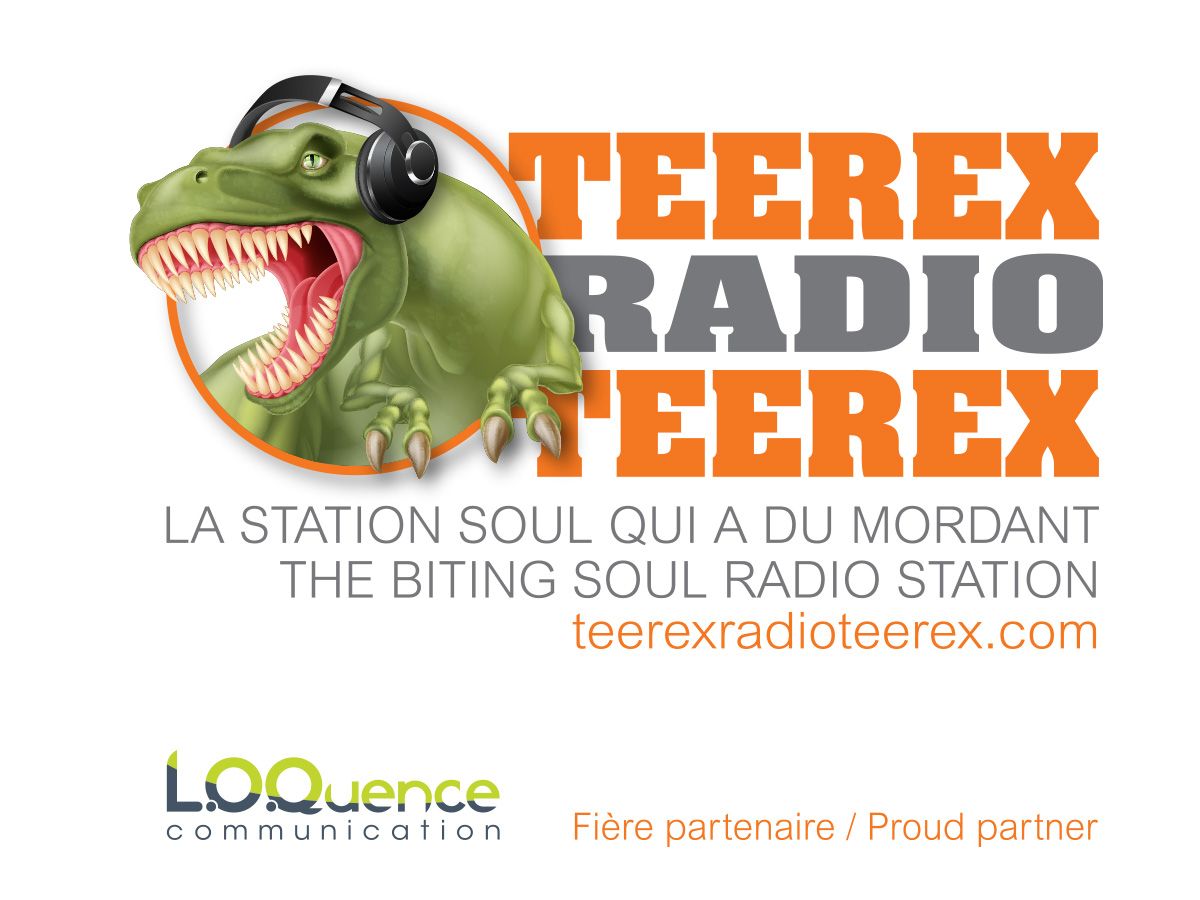 Last week I published my top 50 singles for the year. Now time for my 30 Top albums+1 for 2019. A special mention to Christos Tambouratzis for having 2 on my list
My top album of the year is Incognito and Tomorrow's dream
In alphabetical order below.. And I wish to thank all the wonderful musicians and artists around the globe for making 2019 an exceptional year. - Michael K Amil

Coming close to the end of 2019, time for my Top 50+1 Singles of the year, in alphabetical order. Thanks to all the wonderful artists for making 2019 such a magical musical year. - Michael K. Amil

Vivian Sessoms has a honey toned soul feel not unlike early Aretha Franklin, and she displays it exceedingly well on this album that melds jazz, soul and modern R&B. She doesn’t even sing on all of the tracks, but she arranges everything, which includes a hip trio by Shedrick Mitchell/p, Chris Parks/b and Donald Edwards/dr on “In The Making” as well as some wordless voice with Parks on keyboards and programming on the pulsating “Eden”,  “Sa Ra” and the dreamy “Rememberance.”  Some Afro-soul is brought in with social rapping on “Fool Me Once” and Sessoms preaches with a gospel organ on a moving “I Can’t Breathe.” Vocal chants on the passionate ballad “As” and her hip VOX work on “One Thing Leads to Another” shows a wide range of thoughtful grooves and thought provoking lyrics. 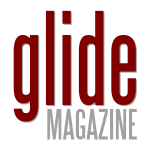 Vivian Sessoms – Life II (Ropeadope) – Jazz-influenced with elements of R&B, spoken word, and hints of classical. Sessoms is a vocalist and composer who likes to push the boundaries. There is an immediate sense of urgency on this one amidst both the vibrant and mellow R&B. Sessoms is fearless, not shying away from some of the most difficult emotional subjects to write about, especially “I Can’t Breathe,” as emotional as any song you’ll hear.